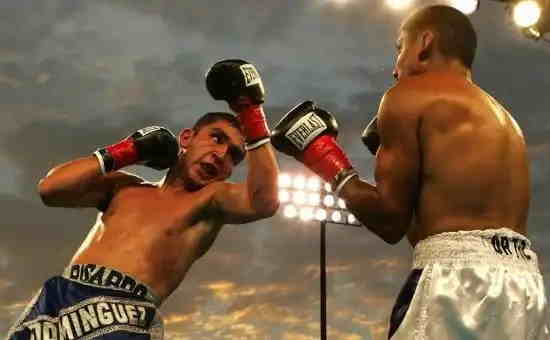 A cartwheel kick is something that Saenchai made famous with his fantastic fighting skills. This technique requires a perfect timing and a great body coordination. When it lands well it may lead to KO.

Saenchai has used this move many times with a great success when fighting much bigger guys than him. If it works for him it may work for you too. But only if you are stretched enough.


A cartwheel kick presented by Saenchai:

A Superman punch generates a massive amount of force at the end of an arm of a fighter who throws it. On top of being powerful, it is one of the most powerful Muay Thai moves and an ultimate crowd pleaser.

A downside of a Superman punch is that it is telegraphed and also that it leaves the right side of the fighter's body unprotected and open to counter attack. This technique was used in Muay Thai before it became popular in MMA competitions.

It may be also used from the clinch which is a technique unique to Muay Thai. In the latter scenario, you can plan a sweep and work inside the clinch to create an opportunity for a successful sweep.

A flying knee is one of the most spectacular Muay Thai moves, especially when it lands cleanly on your opponent's chin. In general flying knee is very similar to a straight knee technique. To deliver a flying knee you have to use your supporting leg to spring off the ground and jump in the air towards your opponent.

There is a great chance of a spectacular KO when your knee hit the chin of your opponent. If you miss you will have to be prepared for a counter attack because you are going to be vulnerable to counter strikes right after you land on the ground.