How to throw a powerful Muay Thai front kick

Push kick is mainly used as a defensive weapon in order to push your opponent back. Learn how to deliver a push kick and how to defend yourself against it. 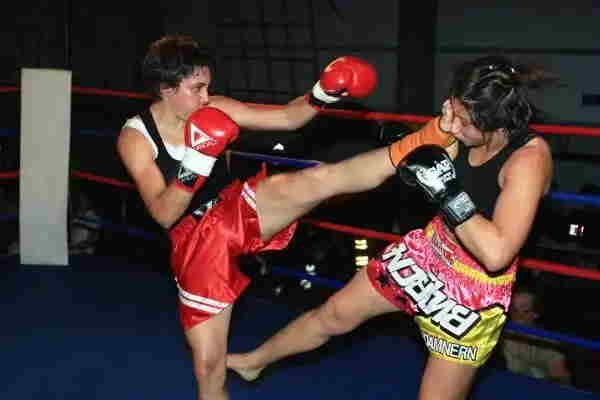 What is the main use for Muay Thai front kick?


The main purpose of a push kick is keeping the opponent outside of his punching range and to disrupt his strikes.

But is also possible to use it as an offensive move. Anderson Silva proved it in a fight against Vitor Belfort. He used front push kick to knock his opponent out by kicking him straight in the face.

He was a bit lucky because the opponent didn't expect that and didn't even raised his hand up to block it. But even blocked Muay Thai push kick is still very powerful and can inflict a lot of damage.


Just to be clear: there is a difference between a straight front kick like the one used in Karate and Muay Thai push kick.

Regular front kick is an offensive move. Push kick can also be used to attack but its main purpose is creating more space in the ring by pushing your opponent away. There is a lot of confusion about naming this particular technique. In this post, I will describe a traditional Muay Thai teep.


How to throw a proper Muay Thai push kick:


The kick should be executed in one fluid motion:

Don't forget to extend your arm in front of you: this way you will be able to defend yourself if you miss with a kick. Sole of your rear foot should be kept flat on the floor for a better stability.

What is the main target for a Muay Thai push kick?

In general, you should aim for the stomach and the abdominal area. The kick should be as swift as possible. This way your opponent will have no chance of dodging it - or worse - catching your leg. 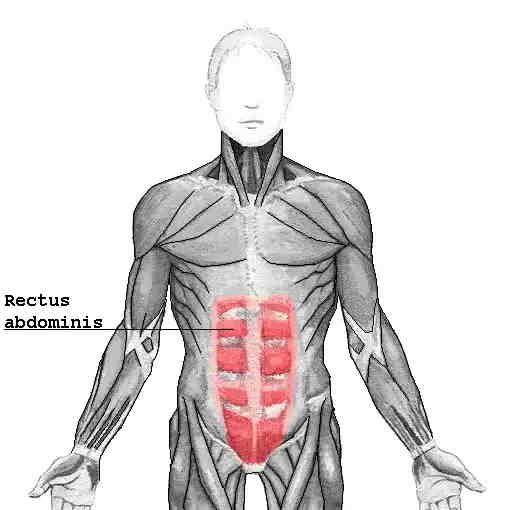 How to defend yourself against a teep kick?


There are a few ways of doing this:


How to develop a more effective Muay Thai front kick?


The best way is to practice it with a heavy bag until you are able to use it effectively in sparring.


This way you will develop hip flexibility and build up leg strength needed for a powerful push kick.