Boxing vs Muay Thai: which style is more effective?


"Boxing vs Muay Thai" is very popular subject on many martial arts forums. The answer to this question is not easy since those are two completely different stand-up striking arts.

In this post I will rather focus on how you can combine those two styles for your benefit.

In my opinion Muay Thai and Boxing are a complementary fighting styles and mixing them will help you to become a more complete fighter.
Modern Thai Boxing is greatly influenced by Western Boxing which made it even more effective in combat. 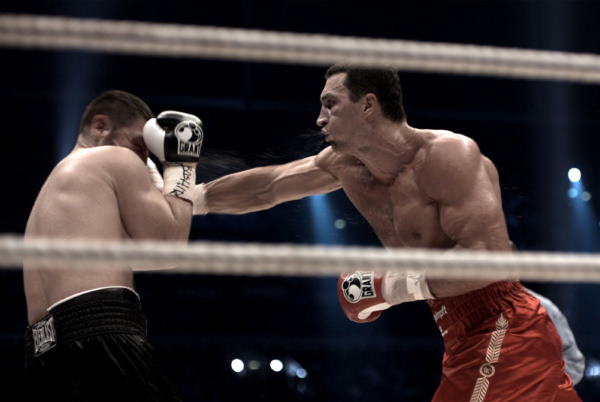 
A result of such a bout would depends on a ruleset. For the sake of this paragraph let's assume that they are fighting in MMA formula.


Traditional Thai Boxer would have an advantage when fighting on long distance thanks to a various types of kicks. On a short distance, however, he would be hammered with supreme boxing skills of a Boxer.

The advantage of elbow strikes and clinch game would be diminished since boxer would keep that fight at medium range and strike with a flurry of punches.

The same fight would look quite different with a modern Thai fighter. Good boxing skills and versatile Muay Thai strikes would let him to be more confident in the ring.

Some Dutch Style Kickboxers like Mike Zambidis and Joseph Valtellini even went so far that they tend to use boxing as their main fighting technique. They use kicks and knee strikes as their secondary weapons.


You could argue that this is not a traditional Thai Boxing, more like a hybrid style.
And you would be correct, however, modern Muay Thai is a hybrid style. It was influenced by Western Boxing over 80 years ago. That is what's really great about Muay Thai: it keeps evolving but it keeps those traditional parts that makes it so unique.

"Absorb what is useful, disregard that which is useless"

Modern Muay Thai, especially the version practised by foreign Thai fighters adopted and developed some useful techniques from Boxing and became even more effective martial art. Watch the fight between Joseph "Bazooka Joe" Valtellini and Alex Berrios to know what I mean.

Pay attention to Valtellini setting up a pace for this fight with his boxing skills. It shows the advantage of an enhanced Muay Thai over a more traditional style. That said, I highly recommend learning both of the styles and then switching them when needed.


Boxer's greatest strength lies in punches that can be delivered with a knockout power. Thai boxer's main power is a versatile striking, use of knee and elbow strikes, clinch techniques and a long range attacks like push kicks. When combined with a good boxing skills it makes an almost unstoppable stand-up fighter.